Yankee by Birth...Southerner by Choice 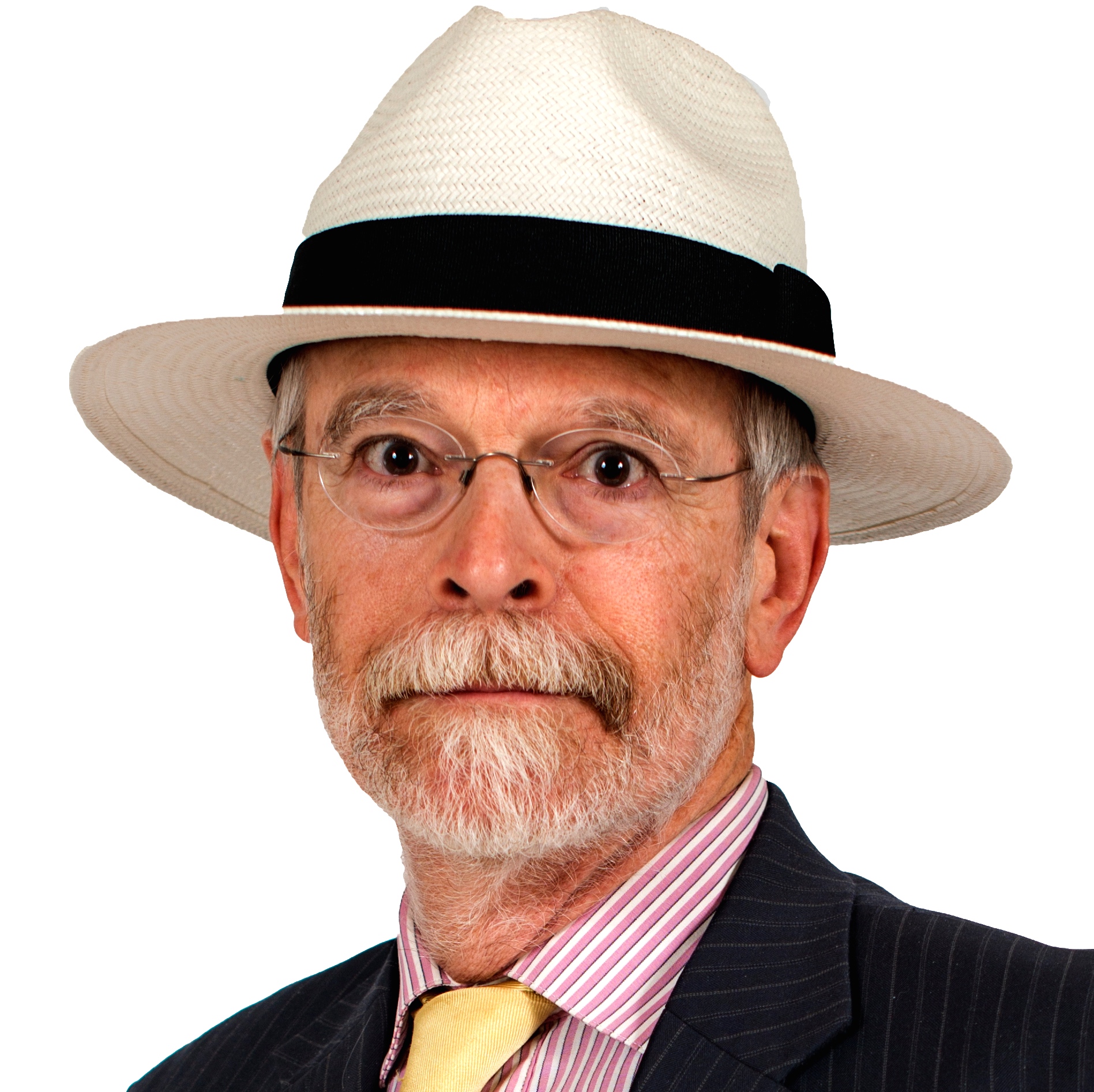 Born in Manhattan, raised in Westchester County north of NYC, and schooled in New England, Brad—along with the wife and three kids—moved to Raleigh in 1992. “I can now use y’all properly in a sentence,” he proudly asserts.

Building on early career experience working for the legendary game publisher, Simulations Publications, Inc., Brad parlayed expertise in technical documentation and training into a job with the IBM-funded First Boston spinoff, Seer Technologies, which set up shop in Cary in 1991. Segueing into the then-new field of knowledge management, Brad served as Seer’s “knowledge broker” for several years, ensuring that the world-wide sales staff had the information about Seer’s software—and intelligence about competing products—they needed to convert prospects into customers. And he lead a team that designed and implemented systems enabling Seer consultants and the customers they served to access and share not only product information but also best practices.

In 1999, he founded Intelledgement, LLC, a knowledge management consulting practice based in Raleigh. In 2008 and again in 2012, he worked on the Ron Paul presidential campaigns, switching over to Libertarian Gary Johnson in 2012 after Dr. Paul failed to win the GOP nomination. In 2013, he switched his registration from independent to Libertarian. He has served as treasurer of the Wake County Libertarian Party since 2013, and was executive director of the Libertarian Party of North Carolina 2014-15. 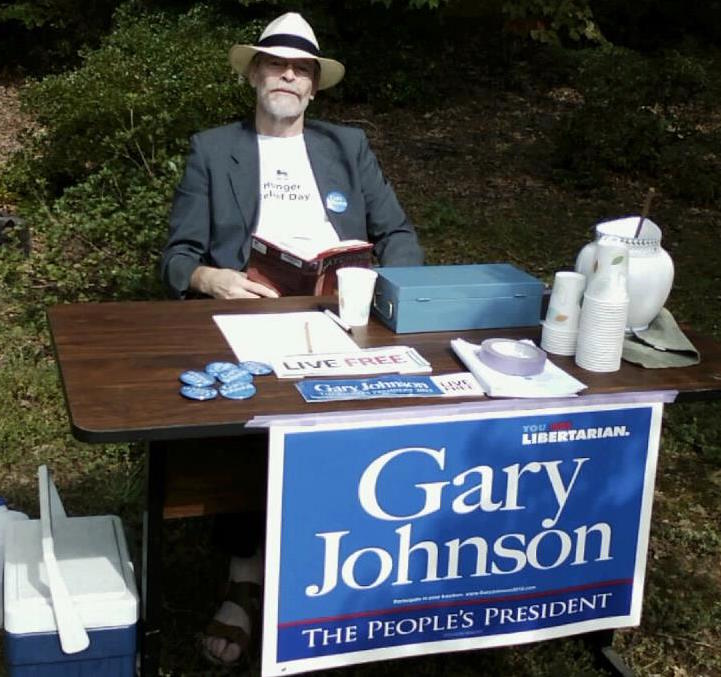 This is Brad’s second campaign for public office: in 2016 he also ran for NC Senate, also against incumbent John Alexander, who won re-election that year. Court-mandated redistricting moved both from Senate-15 to Senate-18, setting up a rematch.

“The redistricting is confusing,” he says. “John currently represents constituents in Senate-15 but is running for election in Senate-18. The lines are supposed to be changed only once every ten years, but the General Assembly so badly botched the job following the 2010 census that taxpayer dollars have been squandered every year since then on court battles and constantly redrawing the boundaries of disputed districts. If elected, I pledge to sponsor legislation to establish an independent, non-partisan body to create compact electoral districts and end the practice of gerrymandering engaged in by both establishment parties.”

Brad and the wife of 38 years, Madge Cohen, still share the same North Raleigh house the family moved to back in 1992. Well, there’s now also a cat, Mustapha.